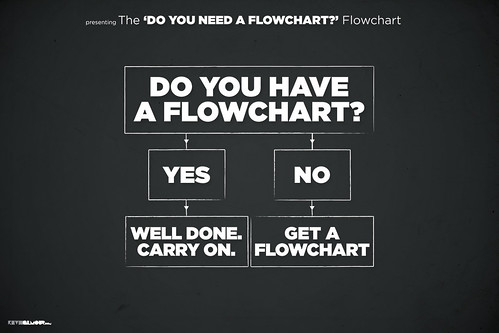 The first model I am going to use to interpret my information behavior is Wilson’s First Model. This model is the first in a series of models created by T.D. Wilson, published between 1981 and 1999, whose differences are said to reflect “trends in the theory and practice of information seeking research” (Case 123). I have selected this model because it is relatively general in nature, having been developed not to explain the information behavior of a certain segment of society (engineers, office workers, etc.) but instead created with the intention to “provide a map of the area [of information behavior] and draw attention to gaps in research” (Case 124). 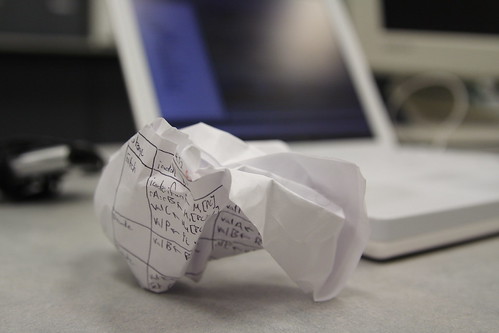 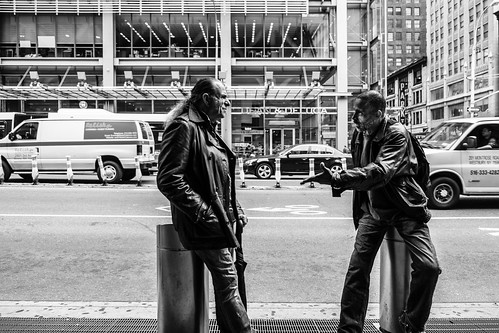 The second model I am going to use to interpret my information behavior is the Leckie Model. This model was created by Leckie, Pettigrew, and Sylvain in 1996. Unlike Wilson’s First Model, the Leckie model was developed with a specific type of person in mind, namely “professionals”, whom they define as people similar to “doctors, lawyers, and engineers” (Case 127). I have selected this model because it maintains a graphic simplicity much like Wilson’s First Model, but directly contrasts in its limitation of information users to one group, which will give interesting results when applied to a search for information that is not related to a professional need.

In the Leckie model, needs are created first by “work roles” and then next by “tasks” created by those work roles (Case 128). If we interpret my information needs example somewhat differently, it could be said that I am occupying a “work role” of applicant. Looking at my situation this way, the tasks that are created by the work role of applicant are various information needs relating to applying by the deadline, preparing appropriate application materials, and selecting programs to which to apply. These do sum up my main information needs rather well, if we exclude the first information need I refer to, which was to decide whether or not I was going to still attempt to get into and complete an MLIS program. This task is too much of an emotional need to be processed by the Leckie model – one could hardly call it a ‘task’ of my work role as ‘applicant’, and it largely has no place here. So that need is ignored by this model.

Once my information needs have been shaped by my tasks, my needs then force me to become aware of “information sources and/or content, and thus motivate a person to examine those”. This is represented by a bubble labeled “characteristics of information needs”. It is here that I am meant to look for information sources with characteristics like “familiarity and prior success with the source along with trustworthiness, packaging, timeliness, cost, quality and accessibility of the source” (Case 128). When I was looking for information about MLIS programs, I did indeed consider my sources before using them to search. I picked the ALA website as a starting point because it has a reputation of being reliable, a high quality product (meaning it is very trustworthy and timely), and even though I had never used it before, my mother had experienced high success with it.

The Leckie model then enters into a series of feedback loops. A two-way arrow with a label of “Information is sought” moves information between the characteristics of information needs step and the ‘final’ step “outcomes”. Also feeding back into the “Information is sought” step are two areas called “sources of information” and “awareness of information” which are also both fed by outcomes (Case 128). This is meant to represent the way information sources are constantly re-evaluated and, based on that re-evaluation, discarded or added to the search process, based on the outcomes from each information search. For example, there were several program websites which ended up being very difficult to navigate. Because of the unsatisfactory outcomes with these sources I either discarded them and settled instead for emailing the program advisors, or in some cases completely marked the school off my list, which, in turn, helped me fulfill my information need. 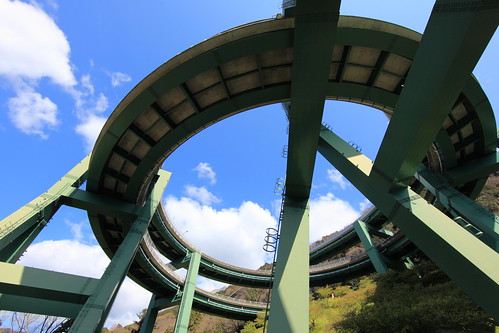